March 21st Monday of Holy Week: Who prepared the feast? 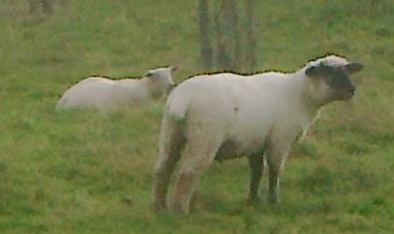 Saint Luke (22:7-13) tells us it was Peter and John that Jesus sent to prepare the Upper Room for the Passover Feast. He goes on to say that ‘when the hour was come, he sat down, and the twelve apostles with him’ (v17).

Traditionally, of course, we see paintings of just the thirteen of them around the table, John leaning against Jesus, Judas already detached, off to one side. But was Jesus alone with his apostles? I wonder. From what we know of Mrs Zebedee, she would have been incapable of letting one of her boys get on with such an all-important domestic task and ritual without her help and advice. She would have ignored it if John was still cold-shouldering her after the public embarrassment of her trying to get him a top cabinet post (Matthew 20:20).

The question is all but answered when we read about them at table, asking who would betray him. Jesus said it was one of the twelve (Mark 14:20); no need to say that unless others were there.

Fast forwarding to Pentecost Sunday (Acts 1: 13-15), we find 120 people gathered in the Upper Room, including the Lord’s Mother; a dozen would have been rattling around. So I am inclined to read the Gospel accounts as though the 120, more or less, were present at the Last Supper, including the women mentioned in Acts 1.

No potatoes to peel for the Passover, since they had not yet been imported from South America, but plenty of jobs to do. I’m sure Mrs Zebedee and the other women were happy enough to let John and Peter slaughter the lamb; after all, they were fishermen, used to killing humanely. But trust her lad and Peter to put the meal on the table? I wonder!