As I said in my Interruption ‘Third Person Singular’, stories can open our hearts and minds. David’s SF tale has certainly tapped into something with TJH as these next posts will show.

The first Ossyrian mission to Earth had met with mixed success. The ruse of appearing as canines had allowed the fact-finding delegation easy access to terrestrial homes in the British city of Canterbury where the forward base was set up, but the jarring discoveries upset so many of the cherished and tender Ossyrian sensibilities that, ultimately, the investigation was abandoned and, after leaving an illegible note, that nevertheless attempted to communicate a message of the highest moral rectitude, on the porch of the city’s world-famous cathedral, the delegation returned to their ships (parked safely out of sight behind synthetic clouds and equipped with state-of-the-art anti-radar and tracking or detection devices) and gratefully resumed their natural forms of long necks, short legs, thick waists, and large domed heads. 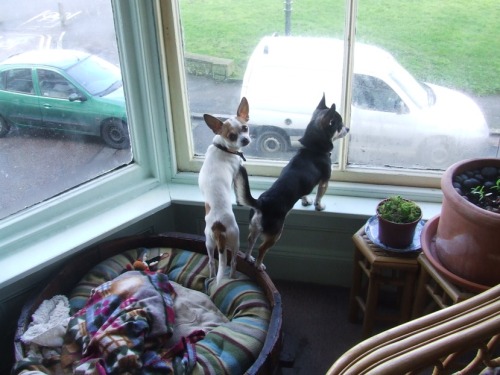 With the lingering (and highly disgusting) taste of dog food still clinging to the bright purple tongues of their alimentary orifices, the weary delegation tucked gratefully into a double-portioned Ossyrian feast; all six types of artificially produced, scientifically assessed, and thoroughly nutritious food and four types of drink that would have, to any other imbiber, seemed very much the same as one another. And, in fact, one of the many gaps in the study would have quickly become apparent at that moment since, limited in their terrestrial culinary experience to various types of dog food and the odd scrap offered by a human or putrid morsel scavenged along the pavement during their frequent ‘walks’, the Ossyrians had completely missed out on an important (and healthy) similarity between their own food and, at least, the native English variety; both entirely devoid of spices and, consequently, nearly tasteless.

As the Ossyrian ships left the terrestrial stratosphere and headed for the great teeming gulf of deep space that would ultimately see them back on their beloved home planet, the long debriefing began.

‘I just can’t understand it,’ Droghmirrxz sighed meaningfully, ‘how they can live with all of the stress…and so unnecessary; clearly an obvious result of their flawed world-view, failure to accurately assess consequences and, let’s face it, a level of hypocritical behaviour that nearly defies belief.’ ‘I know exactly what you mean,’ Gixzmak purred, batting all three of her azure eyes in an attempt to impress (she had had a slow-burning crush on Droghmirrxz for the past eighteen Ossyrian revolutions of its nearer sun). ‘I mean, they profess to believe in equality, peace, mutual respect, social orderliness, and healthy food…but did you notice how many of the earth dwellers, in their actual daily lives, were fractious, ambitious, untidy, and…fat?’ The small group of alien astronauts nodded sagely. ‘Still,’ a faraway expression of almost undefinable longing lit her features, ‘it did feel good, though, being scratched behind my ears…and it was kind of fun,’ she added rakishly, ‘being able to poop outdoors…anywhere I pleased.’ Droghmirrxz blushed a scandalized bright yellow. ‘Really, Gixzmak!!! That’s going too far!’ the group facilitator snapped, but he was smiling and the rest of the group, noting the cue, broke into tepid giggles. 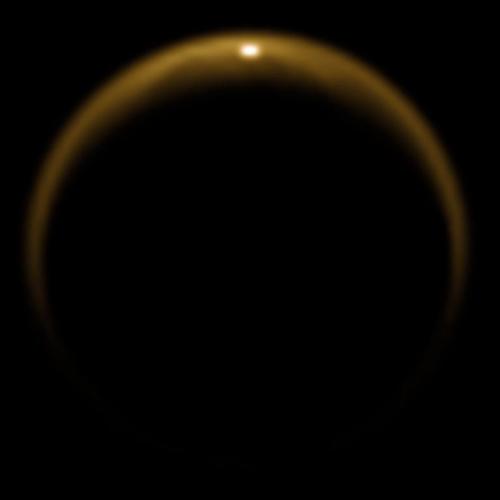 Six (terrestrial) months later the thoroughly debriefed and smugly satisfied Ossyrian delegation entered the misty, limash-scented atmosphere of their home world and, touching down at the metropolitan space port, were issued the necessary transport tokens for the hover-tram which took each adventurer home for a period of rest in immaculately beautiful but also completely utilitarian apartment cubicles. Later, the delegation was re-united at the diplomatic wing of the sprawling Inter-Galactic HDQ where they were greeted by an unexpected surprise.