It’s Saturday, it’s summertime in Europe, it’s a good day for a picnic.

A very good day for a picnic. On this day in 1989 there occurred a mass picnic on the border between the then communist Hungary and democratic Austria. It became known as the Pan-European picnic because the two neighbours agreed to open their borders, allowing citizens of Western and Communist nations to cross borders and mingle without let or hindrance.

Many East Germans took advantage of the open border to leave for West Germany as the border between Hungary and Austria remained open.

Within a few months the Iron Curtain, as it was known, no longer cut Germany in half; many other nations also fulfilled their citizens desire to leave the communist bloc. 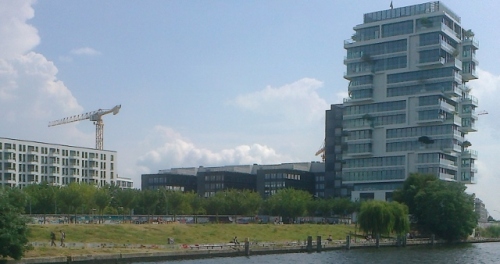 It wasn’t all because of the picnic, but that helped maintain momentum for change, thanks to politicians in Austria, Germany and Hungary, and to many brave, ordinary people.

And as you enjoy your picnic, thank God for the freedom to do so.

World Youth Day Pilgrims about to enjoy a picnic in the Tatra Mountains, Zakopane, Poland. MMB