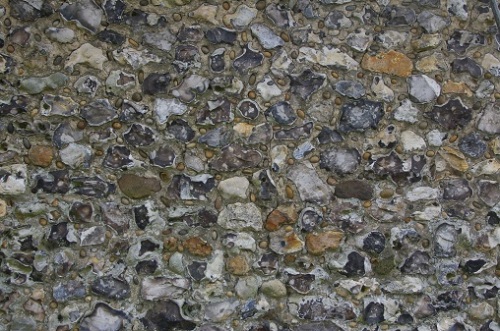 Happy Lent! Here is the first of this month’s extracts from the Little Flowers of Saint Francis. I’m not sure I could recommend such a fast as this, especially if you are working with machinery. Even our Muslim brothers and sisters eat every evening during Ramadan!

How Saint Francis passed a Lent in an island in the lake of Perugia , where he fasted forty days and forty nights, and ate no more than one half loaf

A S the true servant of Christ, Saint Francis, was in certain points as it were another Christ, given to the world for the salvation of men, it was the will of God the Father to make him in many of his acts conformed and like unto His own dear son Jesu Christ; even as was shown forth in the venerable company of the twelve companions, and in the wondrous mystery of the holy stigmata, and in the unbroken fast during the sacred Lent, which he kept in this manner.

It befell on a time that Saint Francis, on the day of carnival, being hard by the lake of Perugia in the house of one of his devoted followers, with the which he had lodged the night, was inspired of God that he should go and keep that Lent on an island in the lake; wherefore Saint Francis besought this devoted follower of his, that, for tine love of Christ, he would carry him across in his little boat to an island on the lake, wherein no man dwelt, so that none might be ware of it; so he for love of the great devotion that he had unto Saint Francis with diligence fulfilled his request and carried him across to the island aforesaid, and Saint Francis took with him naught save two small loaves.

And being come unto the island, and his friend parting himself to go back home, Saint Francis besought him tenderly that to no man would he reveal in what guise he there abode, and that save upon Holy Thursday he would not come to him; and so he was away.

A week to go! Sister Rose is not banished to a desert island, but she is undertaking an adventure. Please support her using the website below.

Sister Rose is sleeping out in Littlehampton on Saturday 24th February to raise funds for Worthing Churches Homeless Project. Sister now has a website for donations: