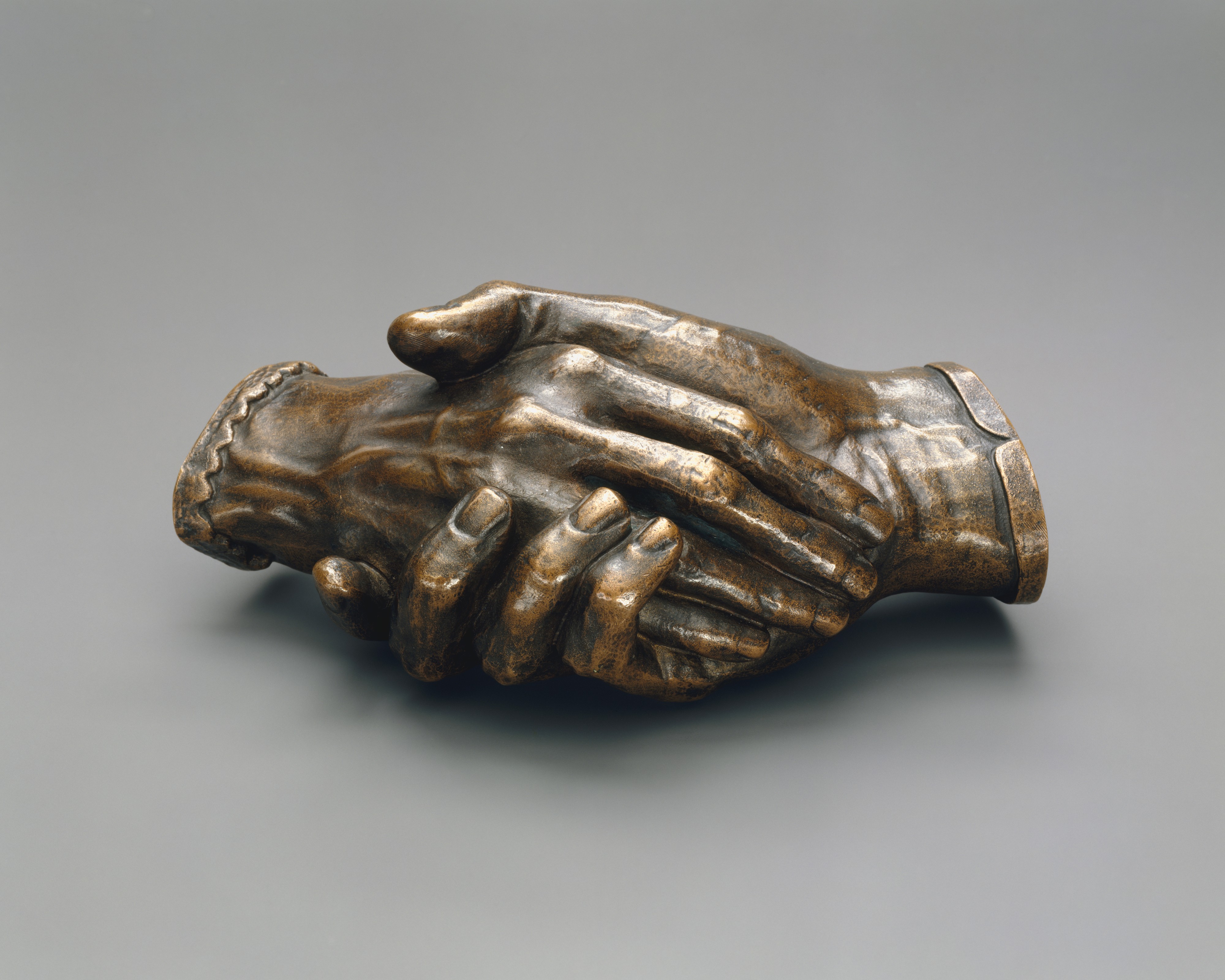 Here is Elizabeth Barrett, writing to Robert Browning a few months before the extract in our last post.

I thought too, at first, that the feeling on your part was a mere generous impulse, likely to expend itself in a week perhaps.
It affects me and has affected me, very deeply, more than I dare attempt to say, that you should persist so—and if sometimes I have felt, by a sort of instinct, that after all you would not go on to persist, and that (being a man, you know) you might mistake, a little unconsciously, the strength of your own feeling; you ought not to be surprised; when I felt it was more advantageous and happier for you that it should be so. In any case, I shall never regret my own share in the events of this summer, and your friendship will be dear to me to the last. You know I told you so—not long since.”

It can be hard to accept that we are loved, whether by God or another human being. Surely we have experienced those ‘mere generous impulses’ which come to nothing but scratch a few scars on the heart in the process.

Jesus – in this world, in his time – stayed long enough to reassure his disciples that their friendship was dear to him to the last. And while Peter (the past master of generous impulses) may always have regretted his share in the events of that spring, he received the grace to feed the Lord’s sheep and be faithful to the last.

The clasped hands of Robert and Elizabeth Barrett Browning, cast by Harriet Hosmer, Metropolitan Museum of Art. This file is made available under the Creative Commons CC0 1.0 Universal Public Domain Dedication.