1 October, The Franciscans come to Mount Alvernia IV: a bed for the night 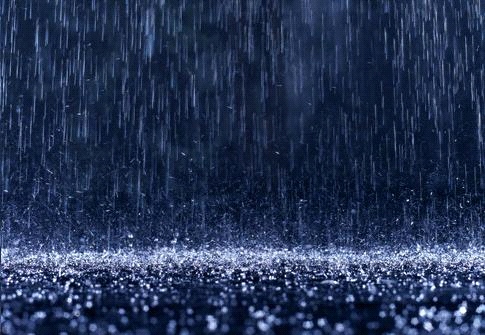 We see in this post, as in the last one, how Francis entrusted important decisions to other brothers, even when he was around and could have made his will prevail.

Saint Francis took with him to Tuscany Brother Masseo da Marignano of Assisi, the which was a man of great eloquence, and Brother Angelo Tancredi da Rieti, the which was a man of very gentle birth and in the world had been a knight, and Brother Leo, a man of exceeding great simplicity and purity, for the which cause Saint Francis loved him much. And with these three brothers Saint Francis set himself to pray, commended himself and his companions aforesaid to the prayers of the brothers that remained behind, and set out with those three in the name of Jesu Christ, the Crucified, for to go to the mount of Alvernia.

And as he went, Saint Francis called unto one of those three companions, to wit, Brother Masseo, and said unto him: “Thou shalt be our guardian and our superior in this journey, to wit, so long as we be going and staying together, and we will observe our rule, to wit, that we be either saying the office, or speaking of God, or keeping silence, and that we take no thought beforehand, either of eating or drinking or sleeping : but when it is time to seek a lodging, we will beg a little bread, and stay and rest in the place that God may make ready for us.”

Then the three companions bowed their heads, and making the sign of the cross, went on their way: and on the first night they came to a house of the brothers and lodged there. On the second night of their journey, by reason of the bad weather and because they were tired, not being able to reach any house of the brothers or any castle or village, when the night overtook them and bad weather, they took refuge in a deserted and dismantled church, and there laid them down to rest.