An Advent Reflection from an old friend

Our Creator, whose holy name is “I AM” (Exodus 3:14), wants to meet us in the “now” of our lives. If I am living in the past or fixated on the future, I may miss the gift of God’s grace in the present. Therefore, the Advent liturgies urge me to “stay awake” to God’s presence in every moment “praying at all times” (Luke 21:36).

If I am awake, I cannot fail to notice that the world needs the light of Christ more than ever. Gathering storms of war, terrorism, inequality, ecological crises and a pandemic threaten to overwhelm humanity in my lifetime. It is easy to become discouraged by so much bad news.

Interruption: On a cold and frosty morning

The two old guys were sitting in the sun. Where the rays had not come through the grass was still frosted, there was paper thin ice on the waterbutts.

A minute later, enter the squirrel, with a whole digestive biscuit in his mouth. He’s got at least one human well trained.

This story first appeared in the Will Turnstone blog.

Some pictures from the opening of the Synod process.

We have just heard that Sister Elizabeth Morris has been elected Superior General of the Franciscan Missionary Sisters of Littlehampton. Here she is with the returning officer, Bishop Richard Moth of Arundel and Brighton.

Our Prayers and thoughts are with Elizabeth and all the sisters, who were such a radiant presence during their years in Canterbury.

Read news of the election and other deeds and doings here.

Going Viral LXXXV: the certain fact that the virus is still with us.

A statement from the Catholic Bishops of England and Wales regarding attending Sunday Mass.

“It is hoped that it will be possible for all Catholics in England and Wales to fulfil the Sunday Obligation, by the First Sunday in Advent 2021.”

We are mindful of the certain fact that the Covid-19 virus is still circulating in society. Vaccines provide genuine protection against the worst effects of the virus, yet we recognise the legitimate fear on the part of some who otherwise desire to gather for Holy Mass. It is our continuing judgement, therefore, that it is not possible at the present time for all of the faithful to attend Mass on a Sunday thus fulfilling their duty to God.

It is hoped that it will be possible for all Catholics in England and Wales to fulfil this most important Church precept, that of the Sunday Obligation, by the First Sunday in Advent 2021. In the meantime, all Catholics are asked to do their best to participate in the celebration of the weekly Sunday Mass and to reflect deeply on the centrality of Sunday worship in the life of the Church.

In April, following our Plenary Assembly, we offered a reflection on the experience of the extraordinary long months of the pandemic. It was titled The Day of the Lord. We also began to look at the way forward. We spoke about the important invitation to restore the Sunday Mass to its rightful centrality in our lives. We asked for a rekindling in our hearts of a yearning for the Real Presence of the Lord in the Eucharist, as our response to the total, sacrificial love that Jesus has for us. We said: “The Eucharist should be the cause of our deepest joy, our highest manner of offering thanks to God and for seeking his mercy and love. We need to make it the foundation stone of our lives.”

May this continue to be our striving during these coming months as we journey back to the full celebration of our Sunday Mass and our renewed observance of The Day of the Lord. 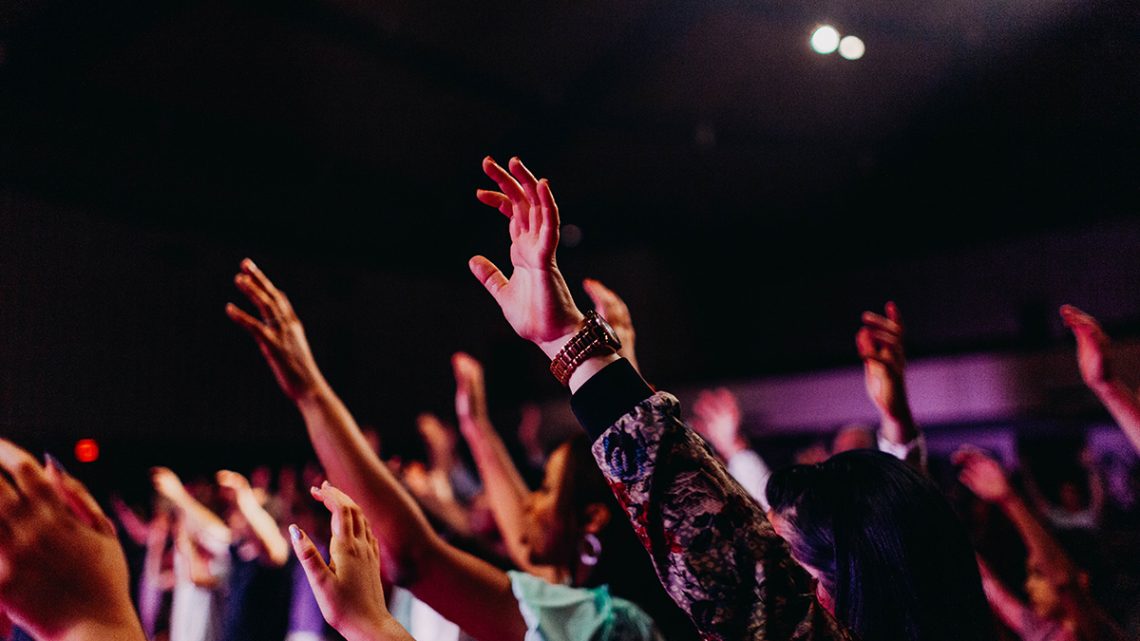 The ninth and final day of prayer and readings to provide tangible action to respond to the urgent climate change issues we all face.Go to the full posting.

God is intimately present to each being, without impinging on the autonomy of his creature, and this gives rise to the rightful autonomy of earthly affairs. His divine presence, which ensures the subsistence and growth of each being, “continues the work of creation”.

The Spirit of God has filled the universe with possibilities and therefore, from the very heart of things, something new can always emerge: “Nature is nothing other than a certain kind of art, namely God’s art, impressed upon things, whereby those things are moved to a determinate end. It is as if a shipbuilder were able to give timbers the wherewithal to move themselves to take the form of a ship.”

Today is the last but one day of prayer for the environment and our place within it as users and custodians. Find the Bishops’ post here.

In his Encyclical Letter Centesimus Annus, Pope John Paul II wrote: “Not only has God given the earth to man, who must use it with respect for the original good purpose for which it was given to him, but man too is God’s gift to man. He must therefore respect the natural and moral structure with which he has been endowed (6).”

By responding to this charge, entrusted to them by the Creator, men and women can join in bringing about a world of peace. Alongside the ecology of nature, there exists what can be called a ‘human’ ecology, which in turn demands a ‘social’ ecology. All this means that humanity, if it truly desires peace, must be increasingly conscious of the links between natural ecology, or respect for nature, and human ecology.

This is the seventh of nine days of prayer proposed by the Bishops of England & Wales and Scotland before Pentecost, placing before our creator the environment we – and all creatures – live in. The full post can be read here.

God entrusted the whole of creation to the man and woman, and only then – as we read – could he rest “from all his work” (Genesis 2:3).

Adam and Eve’s call to share in the unfolding of God’s plan of creation brought into play those abilities and gifts which distinguish the human being from all other creatures. At the same time, their call established a fixed relationship between mankind and the rest of creation. Made in the image and likeness of God, Adam and Eve were to have exercised their dominion over the earth (Genesis 1:28) with wisdom and love.

Instead, they destroyed the existing harmony by deliberately going against the Creator’s plan, that is, by choosing to sin. This resulted not only in man’s alienation from himself, in death and fratricide, but also in the earth’s “rebellion” against him (cf. Genesis 3:17-19; 4:12).

Pope John Paul II, ‘Peace with God the Creator, Peace with all of creation.’
1 January 1990.

Today is the sixth of nine days of prayer called by the Catholic Bishops of England & Wales and Scotland to seek wisdom to know how to restore our environment. The full post can be found here.