My Thoughts on 20/03/2021 by Canon Anthony Charlton of St Thomas’ Church, Canterbury.

We ought by now to have included a few more posts from St Thomas’ church as well as from St Mildred’s! So here is Canon Anthony’s thought for today, fresh from his retreat at home. We’ll include a few more as time goes by. Will T.

I have finished my 5 day retreat and would like thank you for all your prayers and good wished. It was organised by the Jesuit Spirituality Team for Catholic Clergy. Although it was not the same as going away, I found it a great blessing and hopefully prepared me for the coming Holy Week.

In today’s gospel the chief priest and the Pharisees wanted Jesus arrested. They didn’t like what he was saying and doing. They wanted to arrest him and certainly refused to consider him a prophet.”Go into the matter, and see for yourself : prophets do not come out of Galilee.”

This reminds me of the report in the Guardian newspaper in January about the persecution of Christians face today in many parts of the world.

“More than 340 million Christians – one in eight – face high levels of persecution and discrimination because of their faith, according to the 2021 World Watch List compiled by the Christian advocacy group Open Doors. It says there was a 60% increase over the previous year in the number of Christians killed for their faith. More than nine out of 10 of the global total of 4,761 deaths were in Africa.”

Here in the UK we are blessed to have the freedom to express our belief freely and unhindered. Let us pray for all those who at this time are persecuted and suffer imprisonments torture and even death for being followers of Jesus Christ.

The Good Shepherd and Pamela.

Pam was quite a character in our parish community and we miss her presence at 9:30am Sunday Mass and early morning Masses on Wednesdays. Whenever we were together in a group she would inevitably say quite spontaneously “I love the Good Shepherd. Jesus is the Good Shepherd.” Indeed she was quite right to remind us of this powerful image of God’s love and care.

This is the beginning of Canon Anthony’s reflection in this week’s Newsletter for Saint Thomas’s Parish, Canterbury. Click for the full text: Canon Anthony Charlton. Click here for live-streamed Mass, tomorrow, 3rd May at 9.30 BST 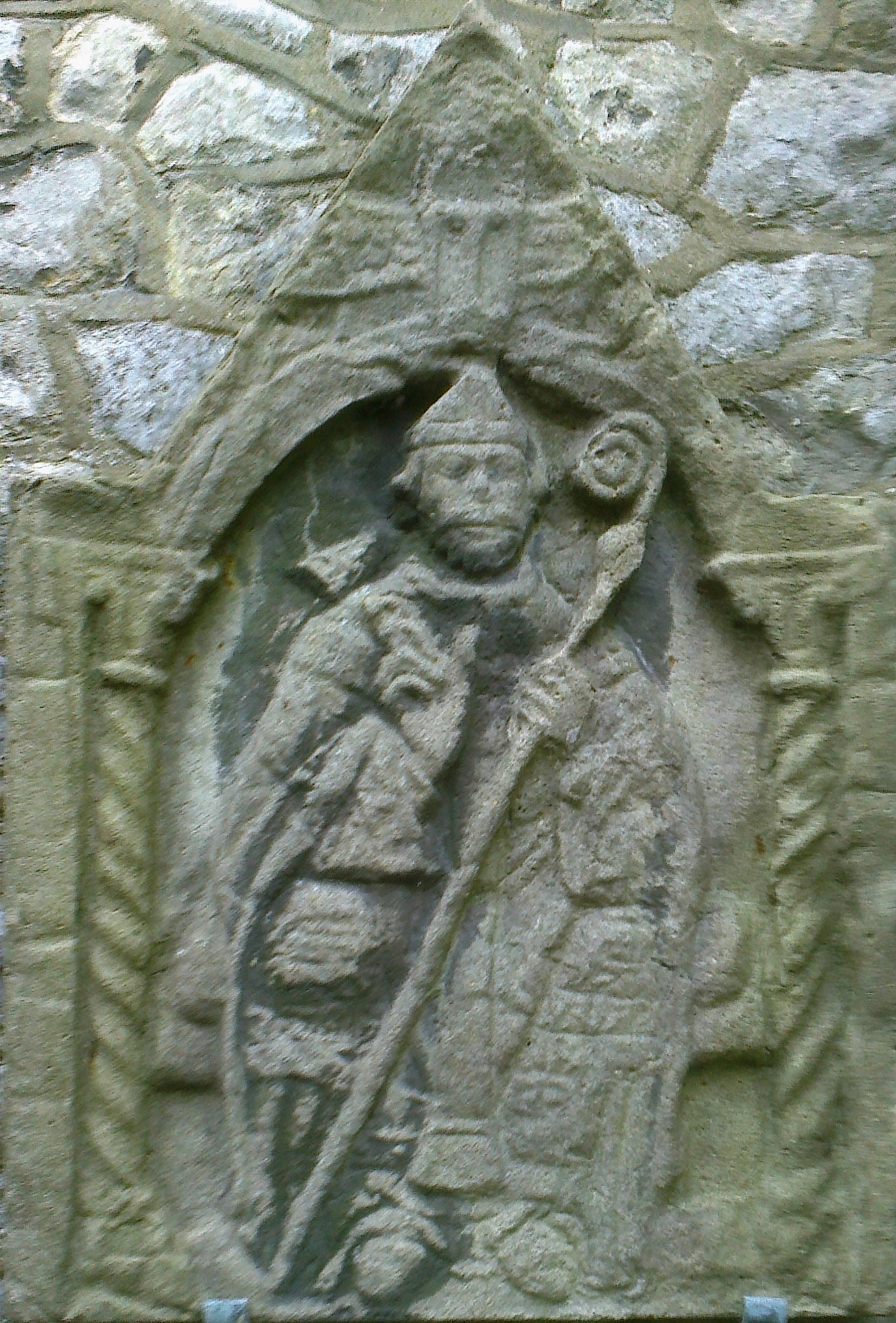 The Feast of Saint Thomas of Canterbury falls on 29 December, which this year falls on a Sunday, so is transferred to today. This post is taken from the Newsletter of St Thomas’ Canterbury Parish, 17th November 2019. Canon Anthony Charlton writes:

This week I received from Archbishop John Wilson the Decree designating and approving St Thomas of Canterbury Church as a Diocesan Shrine. I thought it would be important for you all to see and read the Decree:

“St Thomas’ Canterbury, opened on 13 April 1875, holds the relic of St Thomas Becket. The relic consisting of a fragment of his vestment and two pieces of bone acquired from Gubbio in Umbria, Italy. Another relic was presented to the parish during a pilgrimage in 1953. Father Thomas Becquet made the presentation of the relic: a piece of the finger bone of St Thomas of Becket. The relic originated in the Cistercian monastery of Pontigny, where St Thomas stayed during his years of exile, and reached Chevotogne via the Bishop of Tournai.

Consequently, St Thomas of Canterbury Church has been a pilgrimage Church, as well as a parish Church from its early beginnings. As early as 1889, The Guild of Our Lady of Ransom was organizing pilgrimages to Canterbury from London, which began with early Mass at St Ethelreda’s, Ely Place and then journeyed (with Devotions on the way) by special train on the London, Chatham and Dover Railway. These pilgrimages have continued with the Knights of St Columba organizing the “Penitential Mile” from St Dunstan’s to St Thomas and the Guild of Ransom organizing its pilgrimage on a day in July, among several individual and small group pilgrimages.

WHEREFORE, having carefully considered the law and the facts and having carefully studied the Statues of St Thomas of Canterbury Church, I hereby approve, by means of this Decree, its Statutes in accordance with the norms of Canon 1231 §§1,2.

FURTHERMORE, for the good of souls, I, the undersigned Archbishop of Southwark, do hereby, by means of this Decree, designate and approve St Thomas of Canterbury Church as an Archdiocesan Shrine, in accordance with canon 1230. At this Shrine, the means of salvation are to be supplied more abundantly to the faithful by the diligent proclamation of the word of God, the suitable promotion of liturgical life especially through the celebration of the Eucharist and of penance, and the cultivation of approved forms of popular piety.”

Given on this sixteenth day November 2019 On the Feast of Saint Edmund of Abingdon, Archbishop of Canterbury.