48. The human environment and the natural environment deteriorate together; the deterioration of the environment and of society affects the most vulnerable people on the planet: “Both everyday experience and scientific research show that the gravest effects of all attacks on the environment are suffered by the poorest” For example, the depletion of fishing reserves especially hurts small fishing communities without the means to replace those resources; water pollution particularly affects the poor who cannot buy bottled water; and rises in the sea level mainly affect impoverished coastal populations who have nowhere else to go. The impact of present imbalances is also seen in the premature death of many of the poor, in conflicts sparked by the shortage of resources, and in any number of other problems which are insufficiently represented on global agendas.

49. The excluded are the majority of the planet’s population, billions of people. These days, they are mentioned in international political and economic discussions, but one often has the impression that their problems are brought up as an afterthought, when all is said and done, they frequently remain at the bottom of the pile. This is due partly to the fact that many professionals, opinion makers, communications media and centres of power, being located in affluent urban areas, are far removed from the poor, with little direct contact with their problems. They live and reason from the comfortable position of a high level of development and a quality of life well beyond the reach of the majority of the world’s population. This lack of physical contact and encounter, encouraged at times by the disintegration of our cities, can lead to a numbing of conscience and to tendentious analyses which neglect parts of reality. At times this attitude exists side by side with a “green” rhetoric. Today, however, we have to realise that a true ecological approach always becomes a social approach; it must integrate questions of justice in debates on the environment, so as to hear both the cry of the earth and the cry of the poor.

50. Instead of resolving the problems of the poor and thinking of how the world can be different, some can only propose a reduction in the birth rate. At times, developing countries face forms of international pressure which make economic assistance contingent on certain policies of “reproductive health”. Yet demographic growth is fully compatible with an integral and shared development”. To blame population growth instead of extreme and selective consumerism on the part of some, is one way of refusing to face the issues. It is an attempt to legitimise the present model of distribution, where a minority believes that it has the right to consume in a way which can never be universalised, since the planet could not even contain the waste products of such consumption. Besides, we know that approximately a third of all food produced is discarded, and “whenever food is thrown out it is as if it were stolen from the table of the poor”.

The photograph introducing this post we first used for a piece about Holy Island, which showed how depletion of fish stocks was taking place before the Great War. How much have we learnt in the century since then? Stocks are still being extracted to the point where their survival is threatened, and livelihoods demolished.

Today is the last but one day of prayer for the environment and our place within it as users and custodians. Find the Bishops’ post here.

In his Encyclical Letter Centesimus Annus, Pope John Paul II wrote: “Not only has God given the earth to man, who must use it with respect for the original good purpose for which it was given to him, but man too is God’s gift to man. He must therefore respect the natural and moral structure with which he has been endowed (6).”

By responding to this charge, entrusted to them by the Creator, men and women can join in bringing about a world of peace. Alongside the ecology of nature, there exists what can be called a ‘human’ ecology, which in turn demands a ‘social’ ecology. All this means that humanity, if it truly desires peace, must be increasingly conscious of the links between natural ecology, or respect for nature, and human ecology.

Today is the sixth of nine days of prayer called by the Catholic Bishops of England & Wales and Scotland to seek wisdom to know how to restore our environment. The full post can be found here.

The fifth of nine days of prayer and readings for tangible action to respond to the urgent climate change issues we all face. Here is the whole posting.

This is the fourth of nine days of prayer for our world environment and for our learning how we should be acting to restore it to health. Read the whole posting here.

And God saw it was good.

This is the Third Day of the Novena on the environment, nine days of prayer leading to the feast of the Holy Spirit. The post can be read here.

The Catholic Bishops of England & Wales and Scotland have invited Christians to join in a Novena – nine days of prayer – for our planet and for discernment of what we should be doing to care for it. Here is the second post.

18 March, Desert XXI: travelling with Pope Francis 2: I want it all and I want it now!

2. The destructive power of sin

When we fail to live as children of God, we often behave in a destructive way towards our neighbours and other creatures – and ourselves as well – since we begin to think more or less consciously that we can use them as we will. Intemperance then takes the upper hand: we start to live a life that exceeds those limits imposed by our human condition and nature itself. We yield to those untrammelled desires that the Book of Wisdom sees as typical of the ungodly, those who act without thought for God or hope for the future (2:1-11).

Unless we tend constantly towards Easter, towards the horizon of the Resurrection, the mentality expressed in the slogans “I want it all and I want it now!” and “Too much is never enough”, gains the upper hand.

The root of all evil, as we know, is sin, which from its first appearance has disrupted our communion with God, with others and with creation itself, to which we are linked in a particular way by our body.

This rupture of communion with God likewise undermines our harmonious relationship with the environment in which we are called to live, so that the garden has become a wilderness (Genesis3:17-18). Sin leads man to consider himself the god of creation, to see himself as its absolute master and to use it, not for the purpose willed by the Creator but for his own interests, to the detriment of other creatures.

Once God’s law, the law of love, is forsaken, then the law of the strong over the weak takes over. It leads to the exploitation of creation, both persons and the environment, due to that insatiable covetousness which sees every desire as a right and sooner or later destroys all those in its grip. 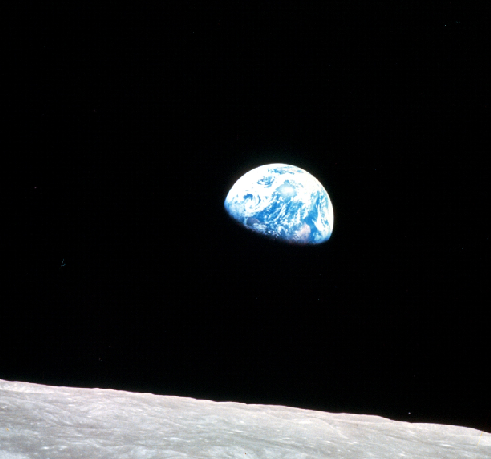 Yes, we are thinking about climate change. In the vanguard of Church thinking on this concern are the Columbans, an international community of priests, sisters and volunteers who often work in places vulnerable to the effects of climate change. They can see it happening while it is still possible to dismiss the concerns as scaremongering in western cities.

Despite the promise made at the Paris Agreement in 2015, countries will have to increase their level of ambition for the sake of the future of humankind and all other species.

Researchers writing in the prestigious journal Nature questioned whether planet Earth had passed a series of tipping points on climate change. Tipping points are reached when the impacts of global heating become unstoppable in terms of the runaway loss of ice sheets, destruction of forests or rising ocean levels. Until recently, scientists believed that it would take a rise of 5 degree Celsius about the pre-industrial level, to breach tipping points. Recent research suggests that this could happen …

The good news is that we now have technologies such as renewable energy and electric vehicles which could enable us to make serious cuts in greenhouse gas emissions. Inger Andersen, the executive director of the United Nations Environment Programme warns that “that the world’s fate would be sealed in the next few years as carbon would rise to such a level as to make dangerous levels of heating inevitable.”

We may feel we can do nothing useful, or we can actually do lots of little things: litter picking, tree planting, travelling by public transport or walking … none of it makes much difference on its own, but if we see, judge and act as though God has put a new heart within us, a heart that loves the planet we are given for our home, we will be faithful in those little things. Do read Fr MacDonagh’s article.

October 30, Month of Mission: A green school in India 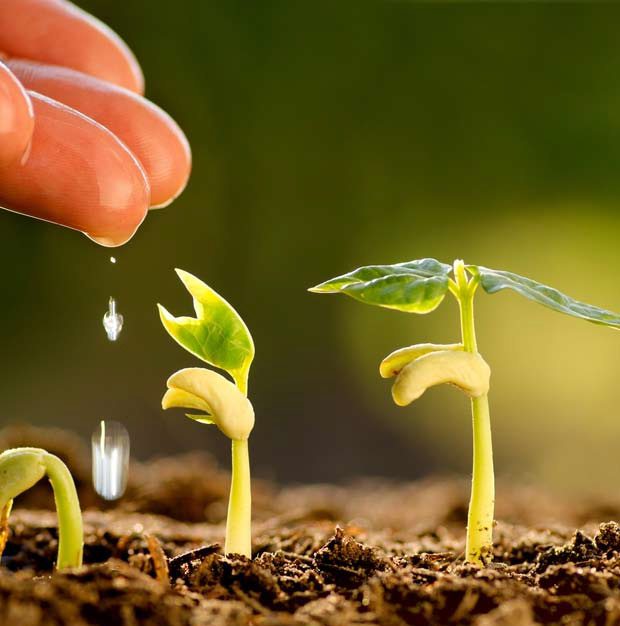 A Church of South India school has won a national prize for its work on the environment. CMS school in Vechoochira, Kerala has 430 students. They beat thousands of other schools to win the prize, which was organised by the Centre for Science and Environment in New Delhi.

The school has been championing the Green School Programme in a variety of ways since 2014. Students avoid using plastic bottles or throwaway plastic. They use pens made from waste paper. Each pen has a seed embedded in it. When the ink runs out the pupils ‘plant’ the pen so that a seedling will germinate.

The school is also active in the community, encouraging waste management and recycling. And it owns a biodiversity park and has a kitchen garden to grow its own vegetables.

Joined up thinking which should cause us to ponder. The school has a mission, well-understood, to educate the children in care for creation. But the children also have to live out that mission in their school and family lives. Watching a seed grow is a response to ‘Consider the lilies of the field’ (Matthew 6:28) which was an invitation to all who have ears to hear. In our day that command takes on the second meaning of ‘show some consideration for the lilies of the field’. Laudato Si!